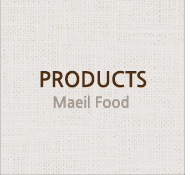 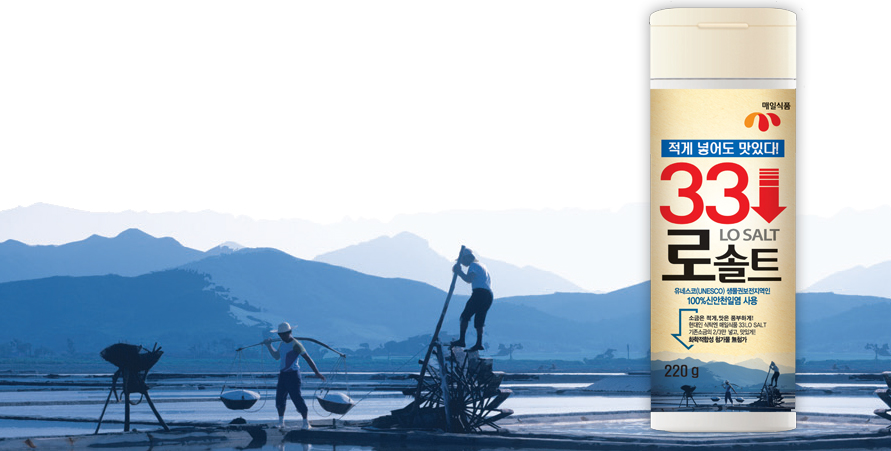 Cut salt intake by 33%
Yet just the same salty taste as normal salt!
Is pure salt using only solar salt from Shinhan Island which is a UNESCO-designated biosphere reserve area.
Only two third of salt use is enough, and it tastes just the same!
No calcium salts, which are harmful to the kidney, are added.
No chemically synthesized additives are added.